The Victoria’s Secret Fashion Show has long held a place in our hearts. You’ve more than likely had your television set to record the spectacular event year after year, and you’re not alone. Every winter millions of viewers enjoy the styles and performances of famed celebrities and models.

The beloved brand has been a behemoth in the lingerie industry for years, that is until 2018 brought one loss after the next. 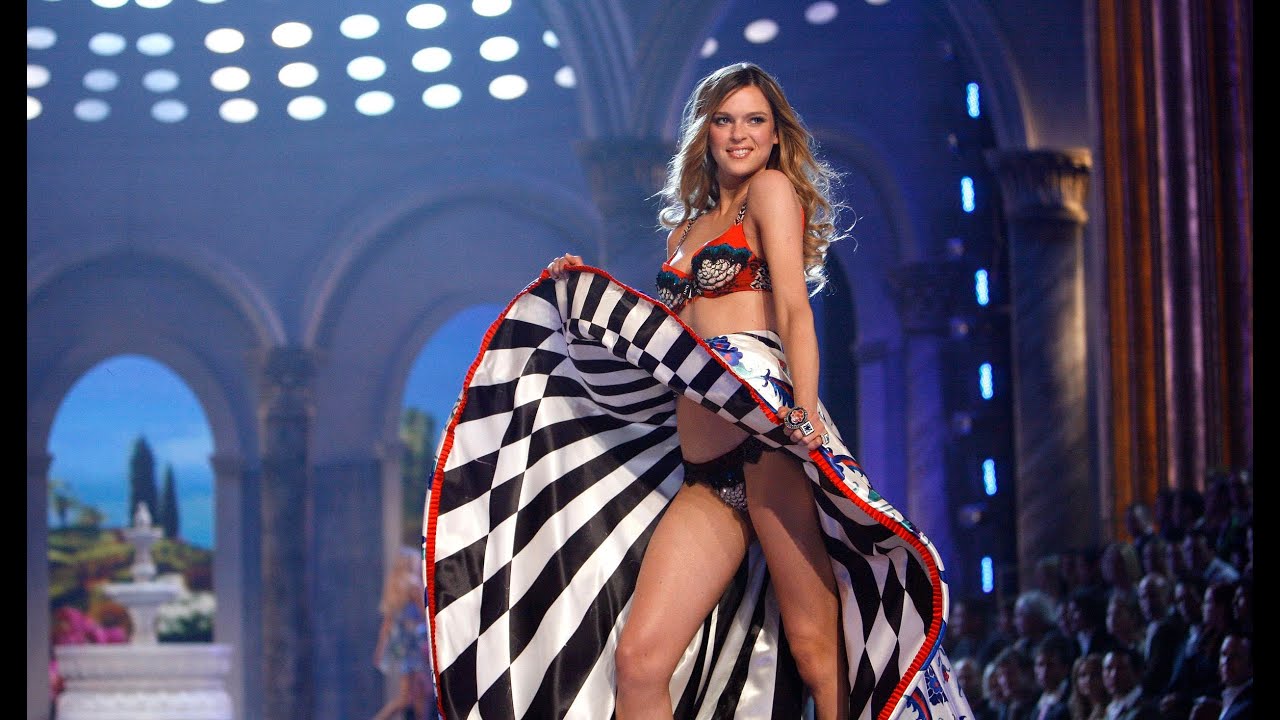 More loss struck when Victoria’s Secret also had to close more than 50 stores as a result of the marketing issue. Finally, their losses were apparent when the 2018 fashion show only saw 3.3 million viewers, as opposed to the whopping 5 million in 2017.

What does this mean for supermodels Candice Swanepoel, Adriana Lima, Alessanda Ambrosio, and countless others? Unfortunately only more bad news.

The history of the iconic fashion show

Millions of people love the iconic fashion people, few know the true history of where it came from, but understanding it makes recent losses even harder to accept.

The show began at a hotel plaza in New York in 1995. Models wore next to nothing in their slips and satin bras, but this barely compares to the brightly-coloured costumes and elegant wings that grace the stage today.

The phenomenon quickly grew. Lighting improved, performances were added and the fashion changed immensely. Costumes exploded on the stage and wings were first introduced in 1998 because what’s an angel without wings anyway? By 1999 the wings had it, and ever since they’ve only gotten bigger, and bigger, and BIGGER. There’s no doubt you’ve seen some of the hottest supermodels such as Heidi Klimt and Tyra Banks rock the stage with some of the biggest wings you’ve ever seen.

In the last decade, props, capes, and heels have been highly decorated, but the wings remain. In addition, the underwear has gotten even more expensive. In 2014, fantasy bras were introduced and Alessandra Ambrosio and Adriana Lima featured bras valued at $2 million. The stage has also been a showcase for positive change and hopes during some of the world’s greatest tragedies.

Clearly, this fashion show is more than just a show, but it has always featured one image and one kind of “it” girl. So perhaps it is time that the show takes a new direction.

Not meant for television

We’re not sure if the new direction of the fashion show is specifically in light of the negative events in 2018, or a change that has long been coming. However, like everything else in the world, the time for change has come.

The inside scoop came from Victoria’s Secret’s Chief Executive. She announced that they have decided to rethink the classic fashion show, specifically stating that television just isn’t the right fit anymore.

This comes as quite a surprise since the brand has been entertaining television since 1995, but Victoria’s Secret indicates that a new kind of event with a different agenda is on the horizon. Potentially the event could even feature different platforms. Sad as it may be for many, this could be the best solution for everyone.

In case you didn’t quite get that, the 2019 Victoria’s Secret Fashion Show IS cancelled. No longer airing on television and rethinking a new kind of event is code for, no fashion show this year.

While 1.7 million viewers might be unphased, there are several million others that consider this news a tragedy. Even the models themselves admit this pill is not an easy one to swallow.

One of the primary sources who first revealed the big news was longtime veteran Shanina Shaik. She admitted the news with a heavy heart on The Daily Telegraph. Shaik claimed that the change was difficult since usually, she would be training around this time. The model did end on a supportive note, however, stating that she trusts in the direction of the brand since it is in fact the best show in the world.

The fashion show will no longer air on television, effective immediately, which means the show won’t go on – at least while Victoria’s Secret is working on a new event.

As far as the future timeline goes, will the runway be reopened again next year? In 2021? The answer isn’t clear, but surely we will all be patiently awaiting the show.